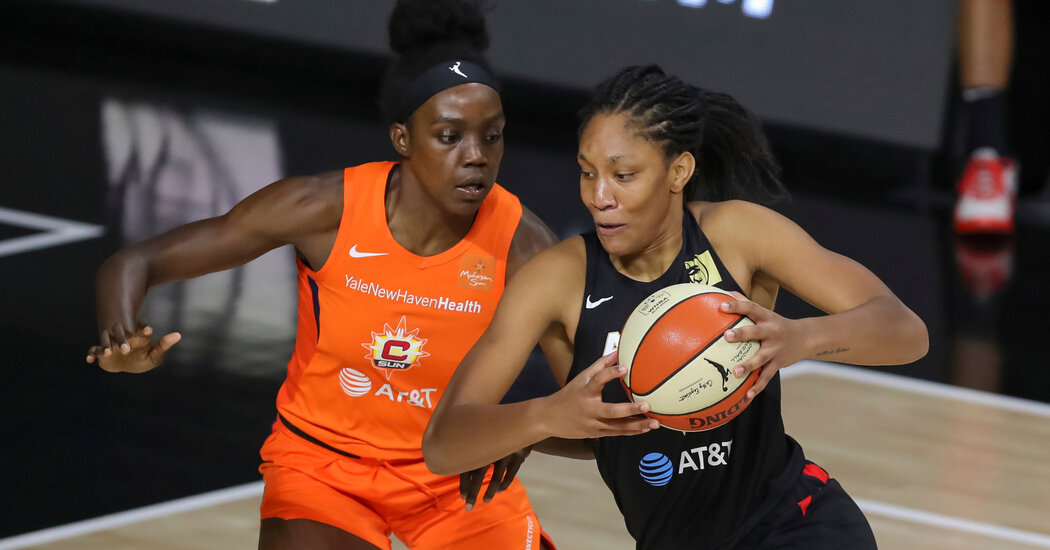 Wilson, the No. 1 overall pick three years ago, led the Aces to an 18-4 record during the shortened season and the top seed in the W.N.B.A. playoffs. Wilson averaged 20.5 points, 8.5 rebounds and 2 blocks this year for the Aces. She received 43 of the 47 first-place votes, easily outpacing Breanna Stewart of the Seattle Storm, who finished second, and Candace Parker of the Los Angeles Sparks, who was third.

Wilson was surprised with the award on Thursday by W.N.B.A. Commissioner Cathy Engelbert. The Aces player thought she was going to a meeting with league referees when Engelbert surprised her.

Wilson, 24, is the first player from the franchise to win the award going back to when the team was in San Antonio and before that Utah.

The league also announced that Minnesota’s Crystal Dangerfield was the league’s rookie of the year and her coach, Cheryl Reeve, earned coach of the year honors. Dangerfield, who averaged 16.2 points and 3.6 assists this season, became the second consecutive Lynx player to win the award, joining Napheesa Collier.

Dangerfield, a second-round draft pick, also became the lowest-drafted player to ever win the award. Before Thursday, the lowest draft pick ever to win the league’s top rookie honor was Tracy Reid, who was drafted seventh in 1998. This year’s early favorites for the award — Sabrina Ionescu of the Liberty and Chennedy Carter of the Atlanta Dream — each missed games with injuries.

Dangerfield particularly excelled in the fourth quarter, scoring the second-most total points in the league in the final period (6.5), behind only Arike Ogunbwale of the Dallas Wings.

Reeve helped the Lynx to the No. 4 seed in the playoffs despite missing their star center Sylvia Fowles to a calf injury for more than half of the season. It’s the third time that Reeve has won the award, as she also earned it in 2011 and 2016. She’s now tied with Van Chancellor and Mike Thibault for the most wins.

Reeve received 25 votes from a national panel of 47 sportswriters and broadcasters. Bill Laimbeer of the Las Vegas Aces finished second with 17 votes, Derek Fisher of the Los Angeles Sparks and Thibault of the Washington Mystics tied for third with two votes each. 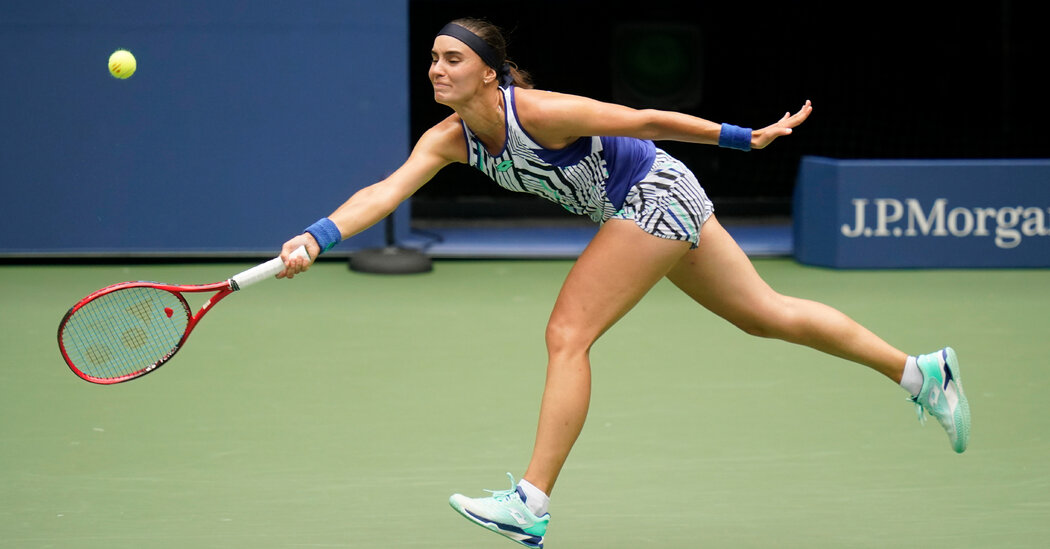 A Long Trip, a U.S. Open Bubble and a Terrible Luck of the Draw 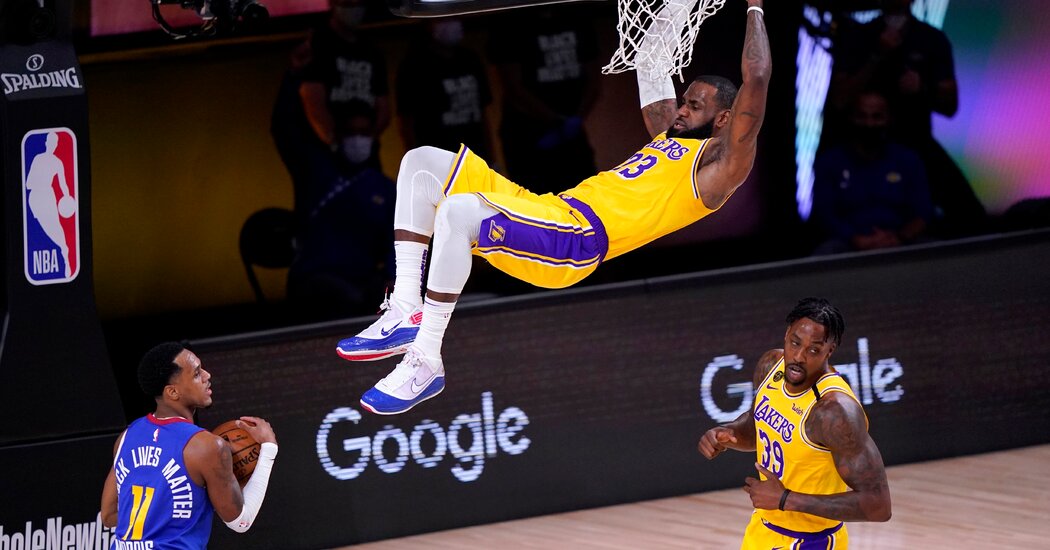 LeBron James and the Burden of Being Great(est) 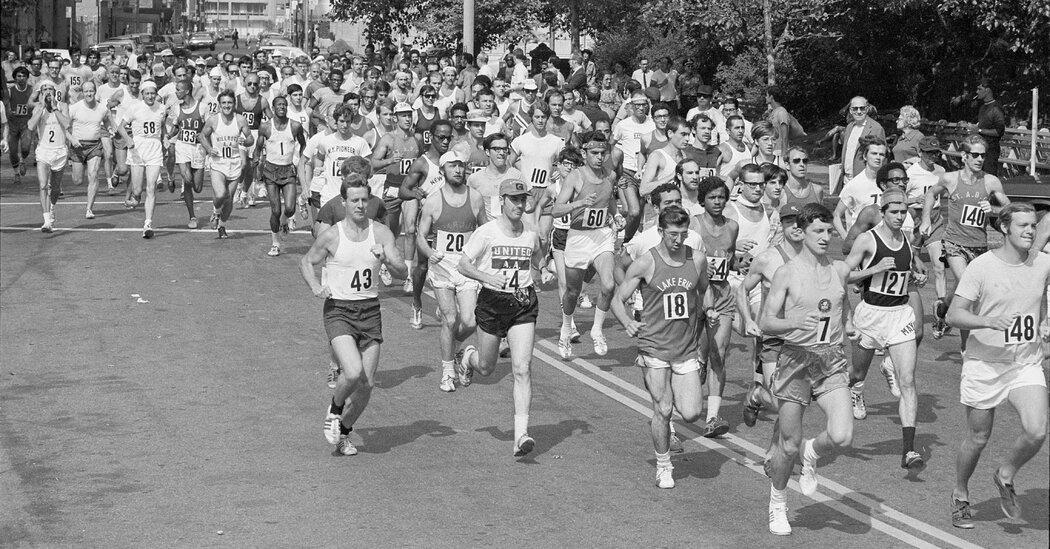 It Was 50 Years Ago Today, the Marathon Came to New York to Stay