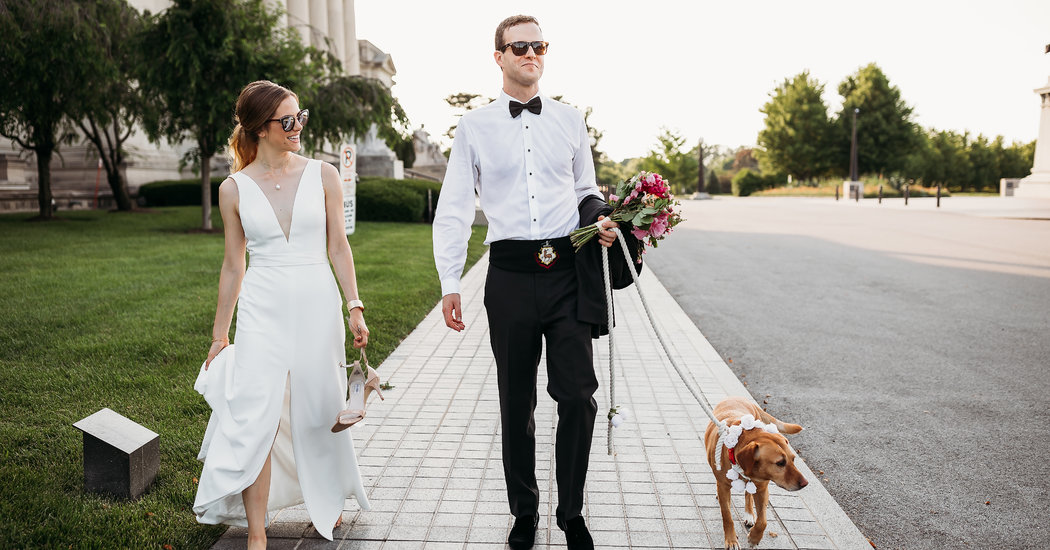 
Genevieve Elise Becker and Charles Parker McCarty met through a mutual friend when they were Washington interns in 2014 for two North Carolina senators — she for Kay R. Hagan, a Democrat, and he for Richard M. Burr, a Republican.

“We were obviously both interested in politics, but neither of us was combative or hard-core,” said Mr. McCarty, 27, who goes by Parker.

Politics aside, they found enough common ground when they chatted at a small gathering she had at her dorm, which was next to his, on the George Washington campus. He got her number, then asked her to dinner at El Centro, a Mexican restaurant in Georgetown.

“I blush every time I say we saw a shooting star on our first date,” she said, and just after they did, as they walked along the Potomac back to their dorms, they had their first kiss.

A couple of mornings a week, around 6 a.m., before heading to Capitol Hill, they began running together along the National Mall, and also went on cultural outings, to dinner, and just hung out.

“We immediately had a test of our fledgling relationship,” said Mr. McCarty, when that fall Ms. Becker headed for a semester abroad in Grenada, Spain.

“My first night in Madrid he said ‘I love you’ over Skype,” she said.

They saw each other again over Christmas break at his parents home in St. Louis, and then visited each other about every weekend at their schools, an hour away.

“She is the sweetest person I’ve every known,” he said. “She’s outgoing and gregarious, and illuminates the room.”

For three and a half years they had a long-distance relationship, “with persistence,’’ he said. She had been in Atlanta for work and he was in Virginia, where he worked and then attended law school.

“One of us would fly or drive off on Sunday night,” he said.

On March 7, 2019, he proposed along the Potomac in Washington, near the spot where they saw the shooting star on their first date.

“My friends popped out of nowhere,’’ she said, and then they celebrated with a dozen of them nearby at the Sequoia Restaurant. He later took her to Le Diplomate, a French brasserie in Washington, where their parents surprised her, but not before Mr. McCarty pointed out that Newt Gingrich had just walked in to dine.

Since March they have been living together in St. Louis, where she works as the business operations manager for States Title, a title and escrow technology services company based in San Francisco, and where he is to begin working in the fall as an associate lawyer at the law firm Thompson Coburn.

“He forces me to slow down to live in the moment,” she said. “And, he’s really handsome. The word is dashing. He’s 6-foot-4. I’m a strong independent woman without him, but a stronger woman with him.”

Before the coronavirus outbreak they planned to get married May 16 at the Church of the Holy Comforter in Charlotte, N.C., and expected 252 guests.

Instead, they were married June 6 on the steps of St. Peter’s Episcopal Church in St. Louis. The Rev. Joseph Wallace-Williams led the ceremony, before 10 guests — their siblings and parents.

“My parents got married here, and that’s the silverest lining of anything,” Ms. Becker said. 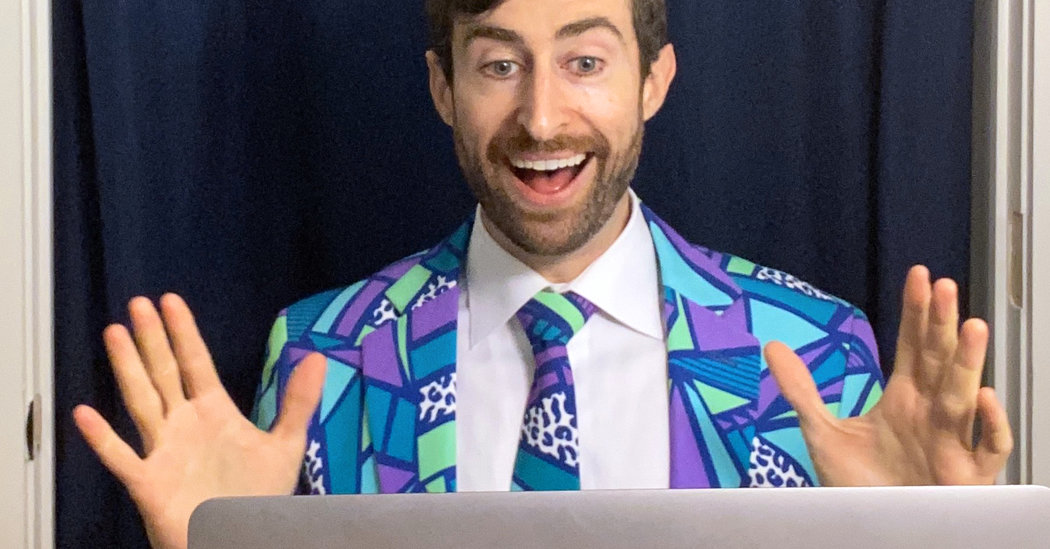 Scott Rogowsky, of HQ Fame, Has a New Show 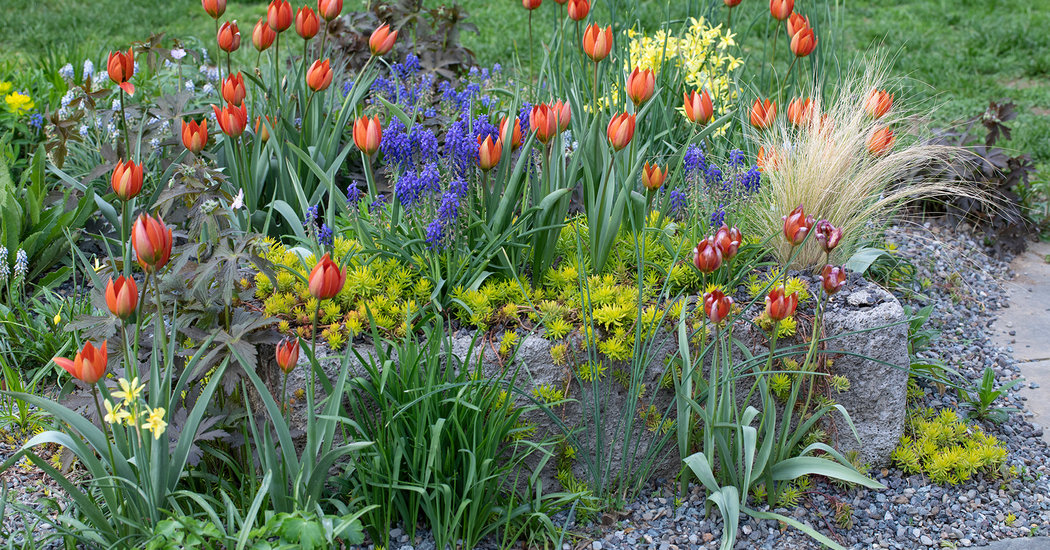 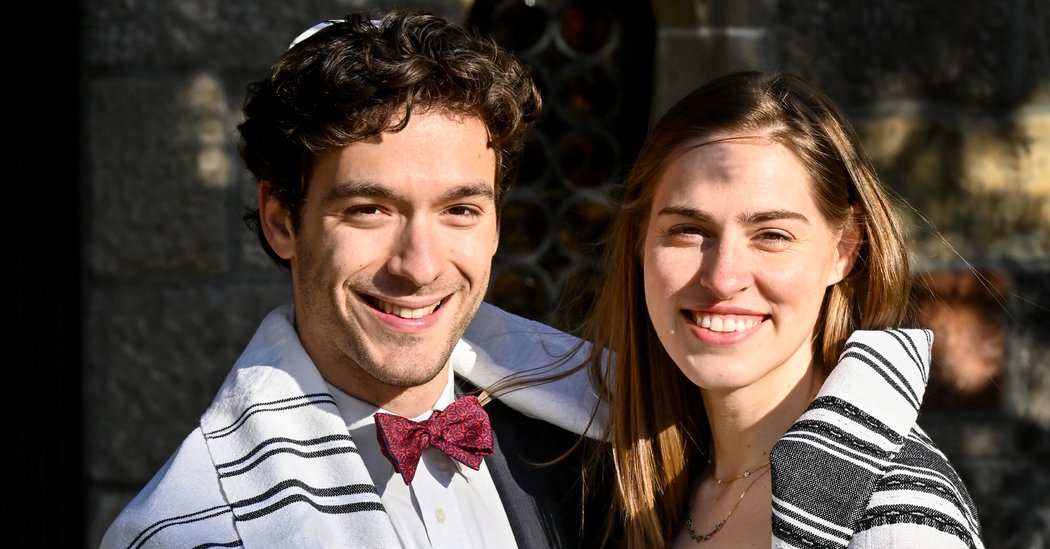 A Delayed Yes From Each of Them