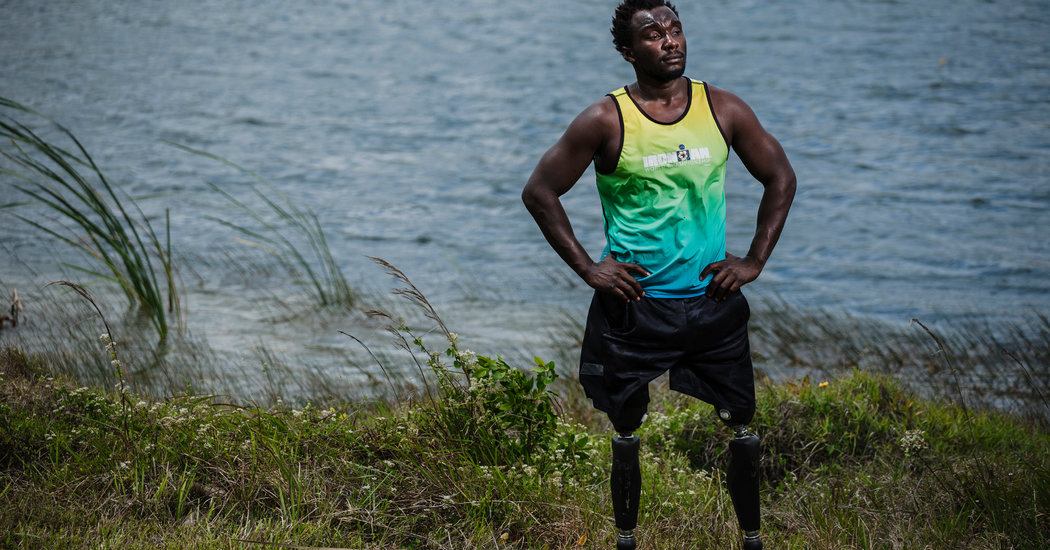 
Sewell remained in Colorado through the end of March, but with infection rates rising in both Colorado Springs and, especially, at home in Brooklyn, Sewell went to Milwaukee to live with a friend for most of April. Then he headed to his aunt’s house in Homestead, Fla. He assumed that with beaches scheduled to reopen in early May he could swim two miles in the open water each day. But the beaches near his aunt’s house remained largely closed for swimming longer than he anticipated. Unfamiliar with the roads, he didn’t feel all that comfortable training hard with his handcycle.

So Sewell’s been running as many as seven miles a day to maintain a base level of fitness and keeping his diet in check. Carbs in the morning, a waffle, maybe, and fruit. Meat — chicken, lamb, goat, bison — and other proteins during the daytime. Then vegetables at night. Asparagus, broccoli, spinach, especially anything dark green, because of the additional nutrients.

As New York began to reopen, Sewell started planning to move home. Then George Floyd was killed in Minneapolis, protests and civil unrest erupted across the country, and training receded a little further back in his mind.

“2020 has been interesting year,” he said last week from Florida. “It’s definitely not going the way we thought it would be.”

Life rarely has for Sewell, who began swimming lessons when he was 10 because his mother feared that he would drown if he fell into the small pool at their apartment complex in San Diego.

Alan Voisard, who taught Sewell his first swim strokes and still coaches him, said Sewell struggled at first. But as Sewell grew — he now stands at 6-foot-1 on his prostheses — swimming became easier, and Voisard encouraged him to begin competing.

He will need to cut a few more seconds off his time in the 100-meter breaststroke to qualify for next year’s Paralympics. He finished in 1:35.58 at the Para Swimming World Championships in 2017. Training purists would likely say that improving on that time will require more time in the pool but Sewell believes working on his cycling will actually help. Voisard said Sewell has already hit his swim goal in training but, in competition, he has a tendency to get excited and churn his arms, rather than feel the water and fall into an optimal rhythm for elite swimmers. 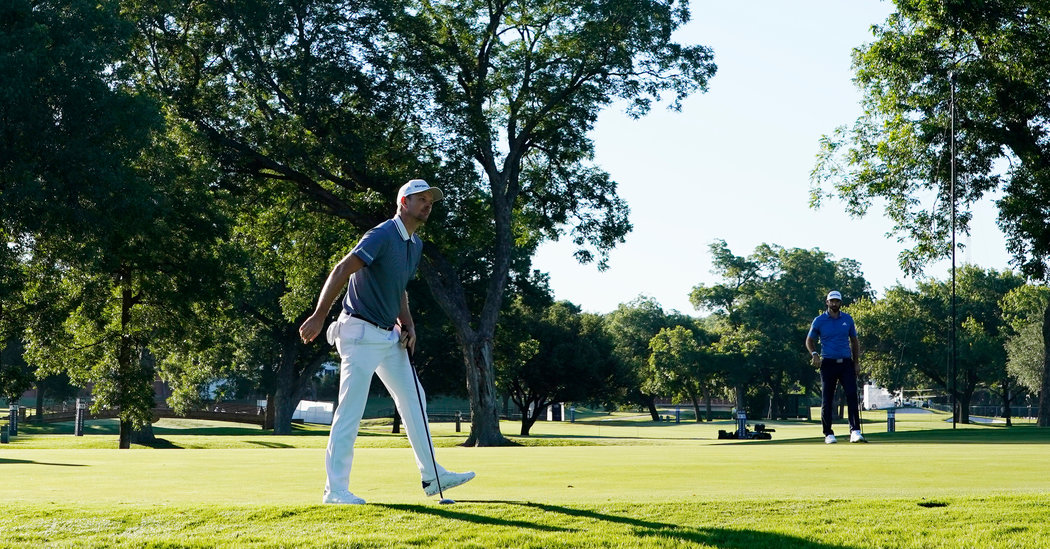 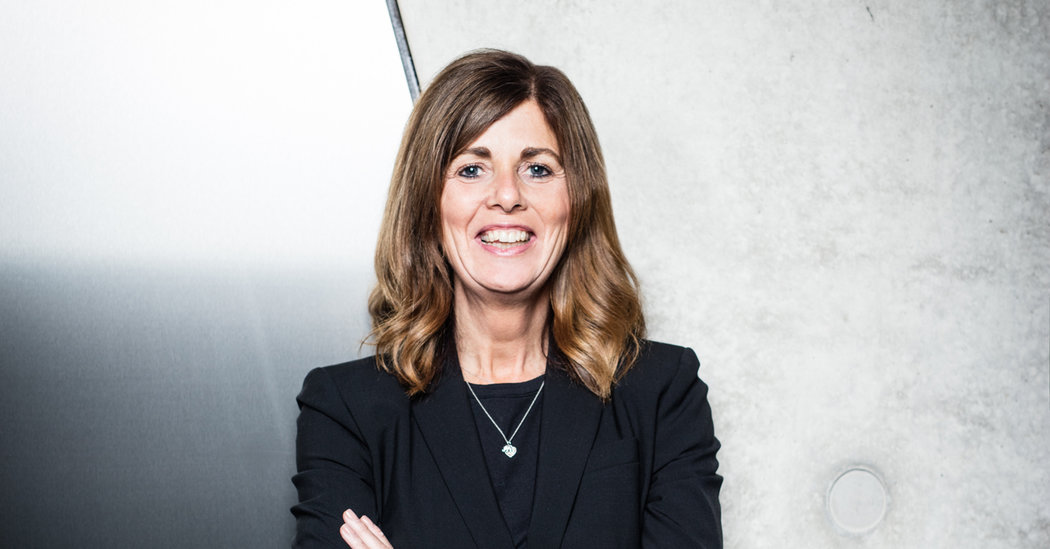 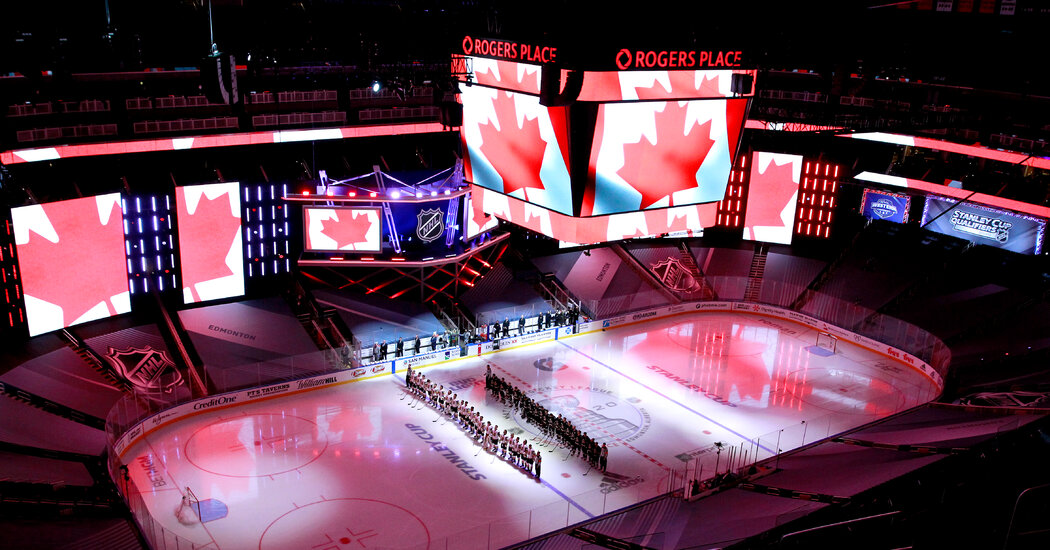 Edmonton, ‘City of Champions,’ Readies for a Hockey Marathon